Some years ago, the Gambian community in Atlanta was faced with the challenge of helping and providing legal and financial assistance to six Gambians who became entangled with the United States Immigration Services. All of them have been working at now Hartsfield-Jackson International Airport for quite a while, but because of the aftermath of September 11 and the stringent rules implemented by National Security, they were detained and questioned as many immigrants have experienced.

Realizing there was no mechanism in place to address the problem, community leaders with the help of other concern Gambians quickly called a meeting which was held at the Campbellton Road YMCA to see how the situation can be resolved. Gambians living in and around Atlanta poured out in numbers and gave generously towards the cause. Gambians living in other states also sent their contributions. The outcome of the meeting was not only monetary support, but also the formation of AGERA.

The main goal of the association is to build up a Fund so that as a community we can be prepared for emergencies that could befall us. Participation has been very favorable, but more people need to join for a better and vibrant community, and we hope that YOU will become a member to help us address important community issues.

If an award could be given to anyone because of his tireless efforts and selflessness to see that the Gambians held were released, no one is more deserving than renowned Gambian immigration lawyer Mr. Suwareh. Although living out-of-state (Maryland), he volunteered his time and worked diligently until all the detainees were bailed. Atlanta owes him a big one. Also equally deserving are the Atlanta Gambian Community and other Gambians all over the United States.

In summary, the solidarity shown during the time of need is an indication that regardless of our different backgrounds and pursuits, we are all Gambians and we do care for each other. What is eluding is the consolidation of our efforts for a better community which AGERA stands to address. Members of AGERA will not be complacent, and will continually strive for a better community.

To create a community in which togetherness will be our motto and unity will be our passion. We at AGERA belief that by pulling our resources together, we can reach for the stars and move mountains. 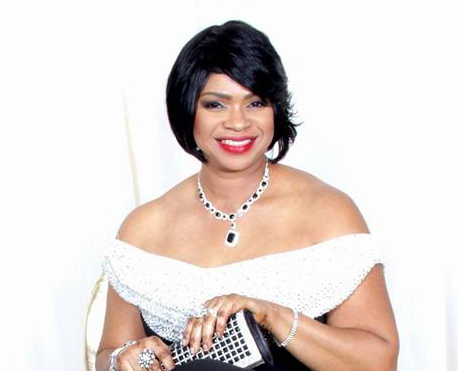 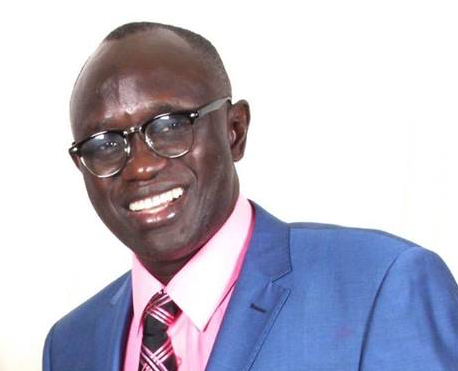